Shango (also known as Jakuta) is an Orisha. He is syncretized with either Saint Barbara or Saint Jerome. Shango is historically a royal ancestor of the Yoruba as he was the third Alafin (king) of the Oyo Kingdom prior to his posthumous deification. 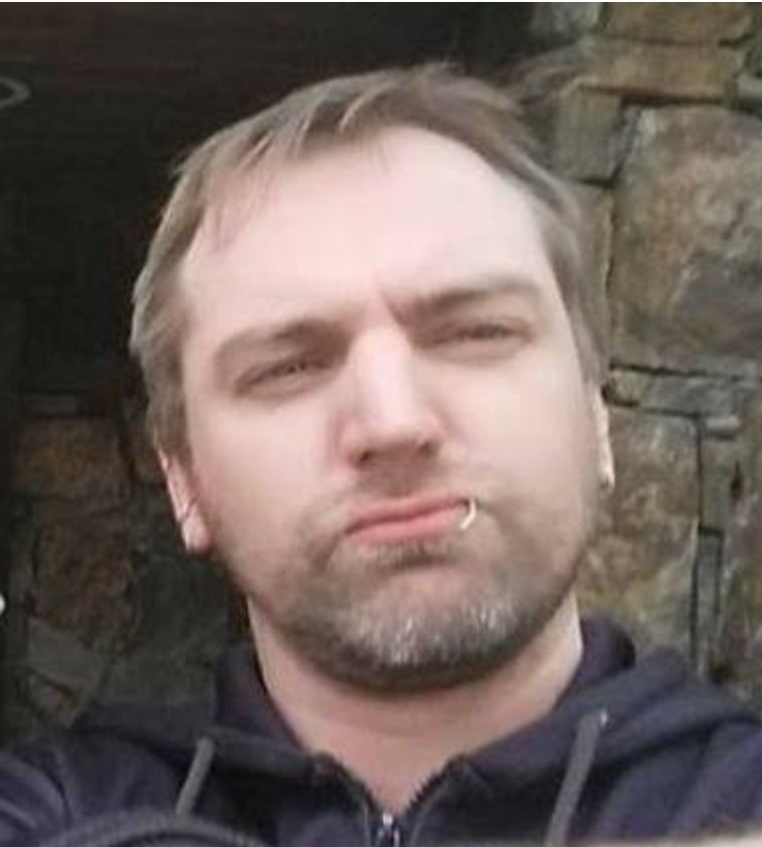